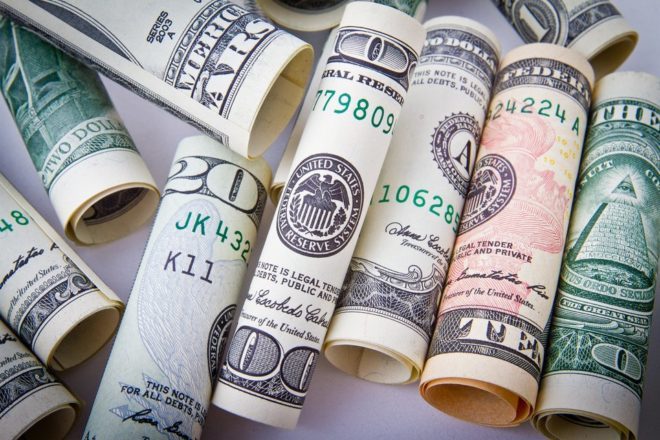 This is one of the simplest trading concepts, but very often so overlooked. What are round numbers in forex trading and, most importantly, why do we need to pay attention to them?

Round numbers or “psychological numbers” as traders call them, are probably the best Support and Resistance areas.

Here is another great content on round numbers in forex trading along with explanation on how to use it in your trading:

“I’m going to explain how you can profit from the forex market by using round numbers, it’s really important so listen up let’s get into it right now.

See, the things that I like to do in trading are to keep things simple. To me, it’s really important that as a professional trader and as a forex teacher I’m teaching people how to trade in an easy, simplified way that is practical.

It’s all well and good having all these systems and lines crossing over and different things going on, but if it’s not practical and it’s not something you can do in real time, and you can do with enjoyment, as in like you’re not trading all of the time, then it doesn’t really mean a lot.

So, let’s talk about round numbers, because they are very…very…important

The reason I like them is I like psychological levels; reasons why people are buying and selling. I also love the use of horizontal lines on my charts, and now you might say – “why horizontal?”

Well, a horizontal line does not move, it’s always fixed, it’s not like a moving average, or a MACD, or an RSI, or one of those other, you know, the sort of squiggly lines on your charts that are moving all the time.

A horizontal line is…a horizontal line, I can see it you can see, It doesn’t matter who your broker is what your platform is, it’s there for everybody to see if you know what you’re looking for.

Something ending in zero-zero, or 50 and think, as in like, why the price is reacting at those levels… go back to a scenario we all know, let’s go to a shop; we’re buying something and the price is 100 dollars, or one hundred and one dollars, but that doesn’t happen does it, because when you buy things from a shop the price will be 99 dollars, or 99 dollars and 50 cents, or 99:99…something like that.” – Andrew Mitchem – I’m going to inject “my 2 cents” on the subject with, probably, a better explanation:

As human beings, we tend to over complicate simple things, however when it comes to the odd pricing, all of a sudden, we have a tendency to value simplicity.

Let’s walk through an example: If someone happened to ask you how much you spent on your…I don’t know – iPhone? You’d likely respond with an amount closest to the round figure…am I right? You’d probably say  “…well, I paid about $500,” or “I paid $650.”

Sure, you can give a precise number like six-hundred-and-forty-nine dollars and ninety-five cents; but that doesn’t happen very often.

Everybody wants to know a ballpark idea for how much you got your phone. The very same thing happens in trading as well.

What I’m trying to say is, our own internal psychology plays a large role when it comes to the odd pricings. As human beings, we think in whole numbers, and often, when placing stops or limit orders we use these “psychological numbers.” – Dave Matias

Also, read: 10 Quick Tips on How to Make Money in Fx Trading “Psychologically, round numbers are there every day in what we do, what we buy so it’s no different to trading Forex. Think of the zero-zeros and the 50s. I love to use those levels in a variety of different ways.

To give you an example, just last night, I took a trade on the New Zealand dollar vs Swiss Franc on the 4-hour chart.

You can go and find it on your charts, it was taken on the 29th of June.

The price bounced through the 70 level; seven-zero-point-seven-zero-zero-zero and it showed a really good set up.

I could use that in a few ways: I was selling the New Zealand dollar against the Swiss Franc, the price had already closed below the 70 level, the 70 cents level.

It meant that I could then use that as an area to put my stop-loss; above that, because in order for the price or the trade to fail it meant that the price then had reversed back up through the 70 and beyond in order to stop me out of the trade.

In the end the trade worked beautifully. I had a two point six to one reward to risk trade, which meant a half percent risk. As you know, that that’s the way I trade; I made a one point three percent. I posted that trade as I took the trade to my clients on our forum site and I also posted the results.

You can see when I took the trade and after the trades finished. The great thing was, I was asleep when the profit was hit; I took the trade at nine o’clock on Thursday night my time here in New Zealand. Woke up this morning, I’ve made 1.3 percent on my account on that one trade. Just a great trade!

Check out my short read on: “How To Become A Conscious Trader” 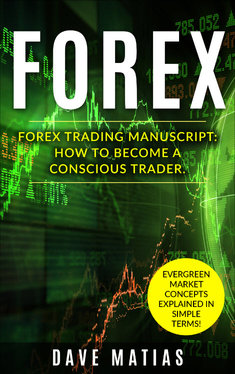 So, how can you use round numbers?

Well, when you see the price reverse, let’s say, and it goes up, and hits a level, and it hits a psychological “bounce” level, a round number…it then reverses for a reason.

And if a random number is the potential reason, that’s great. In my example, on this particular trade I used the 70 level. The price had gone through the 70 level, closed below it on a sell trade.

I could then use the 70 level to say, if the price comes back, it’s not going to break through that 70 level. It went through by that one pip and then continued down again, into my favor, into my profit target. You can also use it as a profit target…let’s say, my profit was at 69, zero-point-six-nine-zero-zero.

My profit target was using a fib level, but as an example, I want to get profit out of a sell trade before the price has to go through the next round number. Use round numbers in your trading… They’re horizontal lines, they’re on your charts, plot them on your charts, use them, go back and look at charts. Do some back testing and have a look at levels, where on any currency pair the prices have stopped, or bounced at a zero-zero or 50s.

They’re everywhere, so I really strongly encourage you to use that in your trading. That one tip alone could make you an absolute fortune from your trading, because it just really helps you know people that use all these pretty patterns and all these charts and the indicators and things you know.

They fail sometimes to look at the actual price. It’s really important that you look at the price on the right hand side of the chart…what is the price of this currency pair…I hope that helps…Round numbers are very, very, important!” – Andrew Mitchem

Comment below and let us know, if You’ve ever used Round Numbers in Trading and what was the experience…