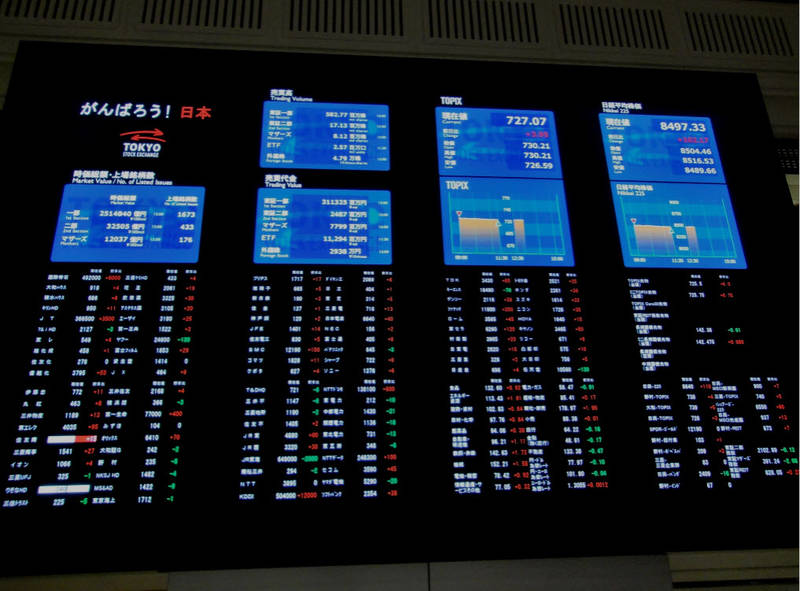 Trading Forex is the practice of trading the currency of one country against the currency of another to capture a profit. By trading in these currency pairs, as they are known, traders attempt to use their position in a strong currency to purchase a weaker currency that they anticipate strengthening, with gains in the weaker currency’s value being captured as profit when a subsequent trade is entered.

While volatility is a scary word for many risk asset traders who want to capture steady profits, volatility is the name of the game for the forex trader. If there was never any fluctuation in the exchange rate in a currency pair, there would be no incentive to trade forex.

Therefore, if you are new to day trading forex, you must understand that the ideal times for trading occur when volatility is at its highest, as these instances provide the opportunity to capture the highest profit margins if successful trades are entered.

Even though there are never any guarantees when trading risk assets, there are generally certain times that forex traders can bank on for providing the highest volatility, marking the best opportunities to be active in the market and make high-margin trades. 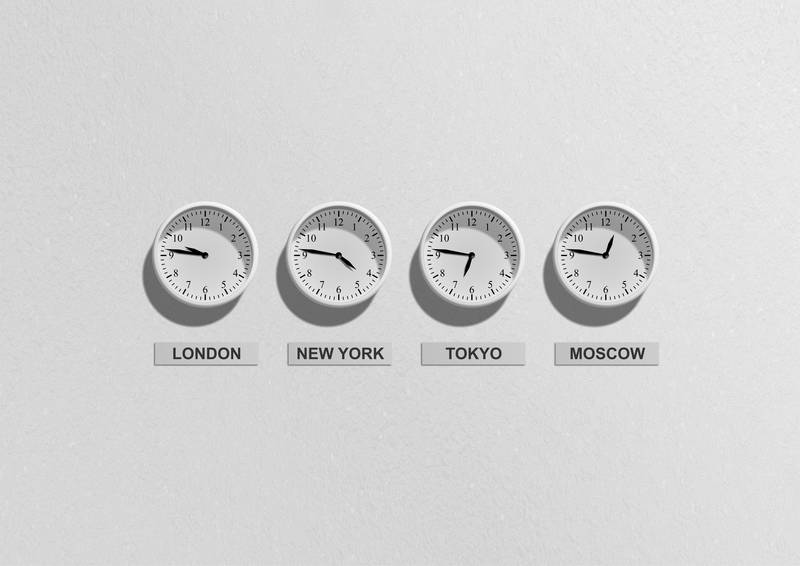 While there are a number of different exchanges worldwide, the four major players in the forex game are New York, London, Tokyo, and Sydney. All of these markets are open during different hours due to global time differences, with the greatest activity occurring when multiple markets are open simultaneously.

London is the worldwide leader in currency exchange, with 43% of all transactions occurring in its market. Therefore, when the London and New York exchanges are open simultaneously from 8:00 AM to noon EST, more than 70% of all forex transactions occur, marking the greatest opportunity for short-term traders to capitalize.

One reason that the London/New York session has heavy volume is because of the convenient hours for American and British traders, historically two of the nations with the greatest wealth to put into the financial markets. To trade during other overlaps requires late nights and odd hours, with sleep deprivation making these markets tough to deal in for forex traders with little experience.

However, if you are not able to capitalize on the London/New York overlap, there are plenty of alternatives for you to choose from. As you will read in the next section, the normal weekly schedule for the forex market is 5:00 PM EST on Sunday to 5:00 PM EST on Friday.

Remember, though, that due to time differences around the globe, at least some forex markets will be open for trading at all times, given you the ability to trade forex 24 hours a day, if you choose.

The Tokyo/London session convergence is another exchange overlap that is popular among traders. It is shorter than the London/New York overlap (3:00 AM EST to 4:00 AM EST), so investors will be looking at a shorter period of high volatility to enter into their trades, with an early alarm necessary to be up and ready to catch the overlap session.

In the end, while the New York, London, Tokyo, and Sydney sessions are the most prominent in the forex market, with any overlaps in these sessions likely leading to increased volume and volatility that will allow informed forex traders to enter into high-margin trades, there really is no limit to the session overlap you may try to target.

For example, if you enjoy trading the currencies active during the Frankfurt session, then you may try to overlap it with one of the other major sessions to try and increase your returns.

Days of the Week

The forex market operates on different hours than a normal market or workweek. The market is open from 5:00 PM EST on Sunday and runs until the same time on Friday.

Activity is usually very slow when the market opens on Sunday, with the low volatility continuing into Monday. This is because economic activity slows significantly over the weekend and traders use the early hours of the week to assess the climate of the market.

In addition, due to global time differences, some areas of the world may still be using this time as their weekend and are sitting on the sidelines.

Once the lull of Sunday and Monday passes and traders have adopted their strategies for the week, Tuesday is marked by a flurry of trading, leading to volatile shifts in currency prices, making it the first great trading opportunity of the week.

Wednesday sees a significant drop in volatility, as many traders hold onto their positions until the back half of the week. High volatility returns on Thursday and continues through the first half of Friday before trading slows down on the backside of Friday as traders prepare for the weekend.

Therefore, when trading forex intraday, the best opportunities for capturing the profits of high volatility are Tuesday, Thursday, and the front half of Friday.

Months of the Year 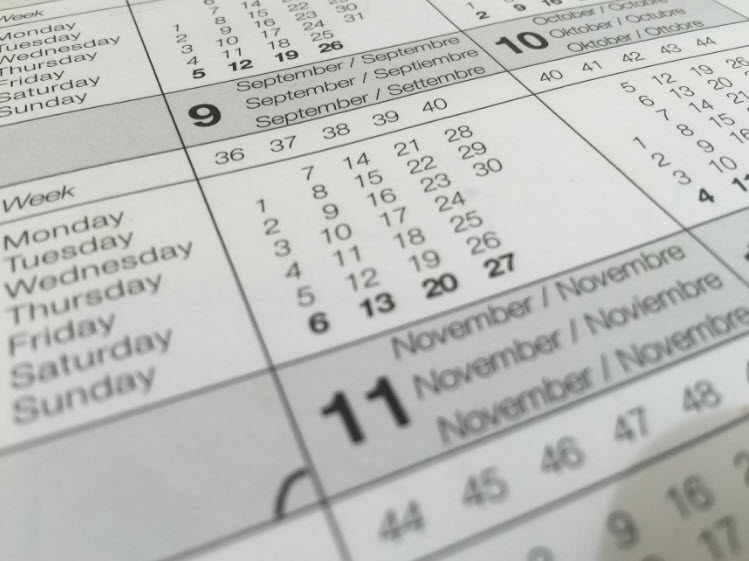 The forex market is broken down into three “seasons:”

Based on historic trends, a theoretically great time to trade forex would be on a Tuesday morning in February between the hours of 8:00 AM and noon EST. However, nothing is ever guaranteed when trading, so active traders must closely monitor the global news, with the following just a few of the factors likely to cause shifts in exchange rates and influence when to trade currency pairs:

Skylar Hammond is a writer for the True Trader group who specializes in topics such as stock trading, personal finance, and forex. He focuses on helping beginners and experts alike learn more about the market and improve their trading skills.