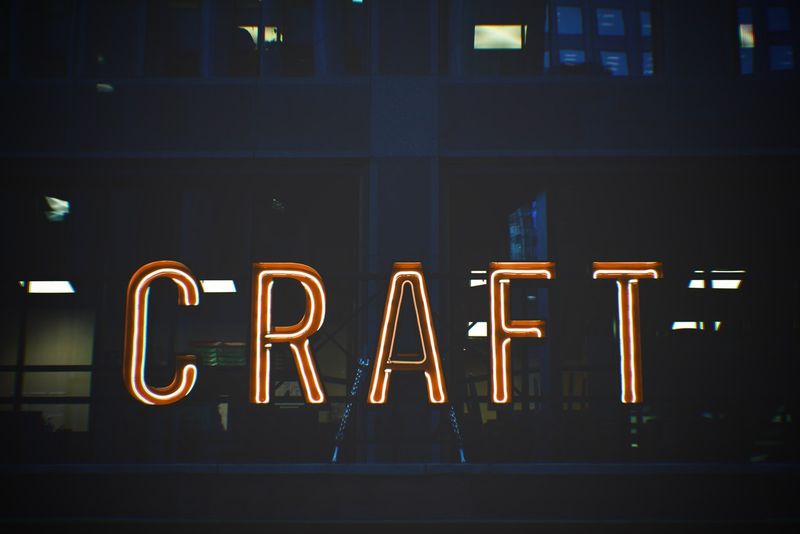 Here is another great piece on Trend Following Trading Strategies from a trend-breakout trader Francis Hunt. He truly lays down his approach in the Markets and gives some good, actionable trading tips. There is lots of wisdom in his words, so read on and comment below.

“Trend following…I’m not a Trend trader – I’m a continuation of a trend-breakout trader. In another words, trend tires, it has a volatile period, it tightens up, and then it expands and has a very fast period before slumping back into its grinding up. So, on a Savings and Investment level I’d be quite happy to be a trend follower.

For example, we’ve said – 80s was a beginning of a Bull market to today. If, you were just net long on your savings investment; investing in a Mutual Fund, you’d do exceedingly well. So, I thinks it’s recognizing when a certain class of assets, is in a long run, is going to be receiving a disproportionate amount of money towards it.

And that’s essentially what we’ve had in Equities since the 80s. There is certain amount of companies; we’ve had .com globalization, so markets have been opened up – free trade. Warren Buffett has become essentially a billionaire on being net-long on cash generative companies over the course of five decades in an Equity Bull market. And I would say, we are in a Macro Equity bull markets. The 60s and till the end of the 70s was very-very flat. It was stagflation, recession.

Then, we’ve been in a very strong Bull market and at the same time, more people investing, and there is more investment products, so there is more money being aggregated into it.

That would be a Trend follow. It is very Macro for me, and it’s more position, so you buy and the tendency is: “I ‘m holing this for extended period.”

Trading is, when you’re using Leverage. So, my old Mutual Fund Investment, for example, my Mutual fund Investment would be just cash. I put 50 quid in it and that’s how many units I get bought for. Trading is, using Leverage to magnify small captures in price moves. That’s why I trade a breakout strategy.

I want to be quickly wrong and out, and the pain is over, or I want to have a really powerful move that quickly takes me into profit, because I’m using other peoples money, and that…And then, I’m out. I don’t wait for the normal trends; the ebb and flow of that normal trend, with substantial pull backs. We’ve just had 11% pull back in October, but we’re back where we were. With Leverage, you can’t take that kind of a move to the downside.

– How do you determine, when to enter the market that is trending? Trend-trading?

Well, Trend-trading just means, going with the general thrust of the Markets. I prefer not to chase it, if it is already established Trend. Because, one of the worst thing that can happen, is you could go into a down nig, which could be just a normal pull back. But, if you happen to be unlucky on you entry, you could have a 61.8% retracement, and then, reassert and continue back up. And no one could sit through that… The key element here is, you need an Invitation to be invited into that Trend. So, I wait for it to stop going up and then to form something that has the DNA of continuation. And then, I would only get in, at that step. It has pause levels all along. This is, of course, with Leverage and in a trading context.

If you are Investing…I would just start drip-feeding money into the Market. Small amounts, all the way along in an established Trend. On the basis of, even, that 61.8% pullback occurred, I would be averaging cost down on a down side. And it is a long-term strategy, so the timing is less critical. Leverage timing, becomes more and more critical.

Be sure to also read: How To Trade Forex With A Small Account

– Ok, and how do you asses the strength of the Trend?

– Would you buy dips in an established Trend?

On a Savings and Investment level – yes, I would, if they gave me, as I say, my particular setup ‘The Hunt Volatility Funnel.’ And that could be called a dip, because the part of it is the End of going up – processing the pullback. But the key thing is, where can I put a stop that I do not believe will be run (stop-run). Can I get a tight one in? So, any point, where I can get tight stop position, and I believe that the market is likely to move strongly in my favor, again. I genuinely prefer not to buy Bottoms. I suspect – short of it, giving me the DNA of the setup, I wouldn’t be involved.

– And how do you measure that Trend is close to exhaustion? Often, funny enough, when the Trend is about to die it can go exponential. So, there is many ways that a “shake” (the shake-out), or a Market can show an exhaustion.

You can go exponential and cover an immense amount of ground in a short time. That often means, the Retail money, or the “dumb-money,” or the momentum-chasing money is all gone into it.

So, watch out for anything that is getting a lot of newspaper headlines, and, is going exponential. A “shooting star,” a candlestick pattern. In another words, something that has made a lot of new ground, but then beaten all the way back down and has a very small body on top of the Trend.

Tactical candlesticks; an “intraday reversal” that technically represents large Volatility, so it really covered a lot of ground, and is being forced to retreat  all the way back. That, would be an example of that. A reversal pattern would, certainly, not see me to be going long. I don’t trade the reversals, but a reversal pattern is a warning that shows a higher likelihood of a possible reversal. That would be a Head and Shoulders; Double Top; Triple Top, – don’t trade long against those, either. Those were the number of examples…

Big, big,  Euro vs Swiss Franc setup pattern on a big time frame that got really, really tight. And I have figured, the guys were trying to hold it on a ledge and a bit of the level. So tight, almost…you know – spinning top candles. And that was utterly suspicious to me. I could see that this was one of our inverted setups, which is Bearish setups. I was looking at this and  saying: “Wow, is not going to cost me a lot…the distance here is next to nothing.” And, put some reasonable size on. Stop loss over there (above the spinning tops). And I just left the order in… I was not in the Market. The market had still to take me in, so it would only take me in if it started to selling off.

I went to South Africa, on a Holiday to visit my parents, they were old, and I have not visited friends… I took a long time off. I took six weeks off and I largely stayed off the lap-top and everything. So, It was the only order, I had on, and everything else was cleared for the year, virtually. Not much to look at, or to witness… And then, when I only returned to UK, did I actually see that I have been triggered and I was already 40% on the way to meeting the very far away target, which was represented by the 1.50s level…and I think, we were getting out at 1.30s level. So, you know, you talking about: “Wow, – 2000 pip move!” That was incredible! As yet, I still didn’t have the information in the news, because it was still Christmas Day-sh, Boxing day. Was something funny going on in the Fx markets. And right about mid-January the news all started to break on that. It was – incredible. And it was the same for Gold. We’ve had similar situations; we’ve had traded the setup on a Monthly chart.

What’s happened, since? Overreaction to the upside – we’ve had the precious metals down. And I have been trading Gold & Silver on the short side. It shows how, by just having a setup and being consistent, you will be able to see the overreactions. And, you’ll be able to profit from both, upside and downside, potentially…with one single setup. That is how, I’m comfortable of doing it.” – Francis Hunt

What Strategies Have you Used in Your Trading?